We all know how annoying it could be to have lint from one piece of cloth soil your other clothes in the laundry. This is where lint traps come in. It is designed to trap the lint of your clothes while in the washing machine. 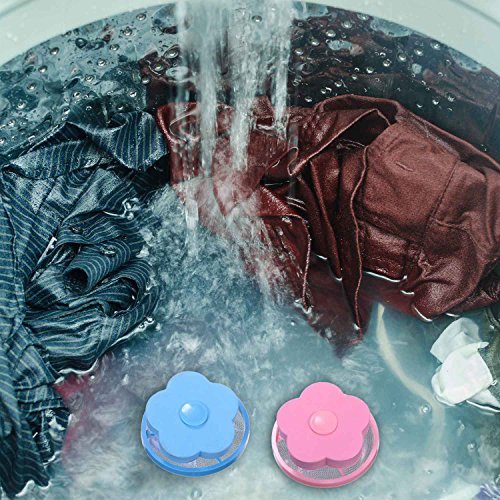 Lint traps are fairly common in dryers and are quite easy to spot. Have you ever wondered where lint traps are placed in a washing machine?

Well, many machines don’t have lint traps. For instance modern High Efficiency washing machines are made without lint traps.

Instead of using lint traps, high efficiency washers rely on self-cleaning pump filters to remove lint. Some other washers have simple cleanable filters in place of lint traps.

However, some washing machines are fitted with lint washers that hardly do a good job holding lint. In some cases, the lint traps get so clogged that they don’t function properly anymore. And this requires that they are identified and cleaned or replaced.

That said, there are a few places lint traps are typically known to be installed, let’s show you where.

Prices pulled from the Amazon Product Advertising API on:

Product prices and availability are accurate as of the date/time indicated and are subject to change. Any price and availability information displayed on [relevant Amazon Site(s), as applicable] at the time of purchase will apply to the purchase of this product.

Where Is The Lint Trap On A Washing Machine? Possible Locations

Okay, the manual is not a part of the washing machine, we know. But really, this is the first place to check to figure out where the lint trap of your washing machine could be.

In some washing machines, the lint trap is located on the wash drum.

If your washing machine has an agitator, as with top loading washers, the lint trap could have been installed inside it.

In some washing machine models, there is a small door at the bottom right corner of the machine. The lint trap of the machine could be hiding somewhere around there.

Note that some washing machines have this cover the back of the panel, rather than on the front right corner.

In some washing machine models, the lint trap is installed where the supply water hose is connected. 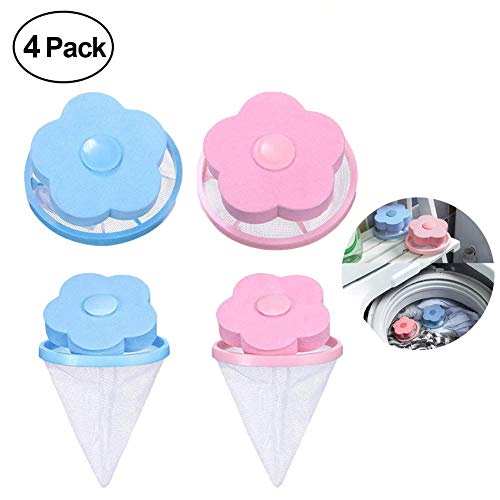 Click here to check this out and get it on Amazon!

When the lint trap gets clogged, they usually have a sticky residue which is a mixture of detergent residue, lint and fabric softener. Sounds disgusting right? That’s why it needs to be cleaned.

Watch this person clean theirs:

Check out these other articles…

How To Fix A Washing Machine That Won’t Spin

How To Remove Dog Hair From Clothes In Washing Machine

Why Is My Washing Machine Leaking?

How To Wash Clothes Without A Washing Machine

How To Remove Mold From Rubber Seal On Washing Machine

How To Clean Pillows Without A Washing Machine

After searching for the lint trap in your washing machine, you could find out that your washer was not built with one. Don’t lose heart, however, as you could improvise your own lint trap.

You can turn the nylon sock inside out every three months, while getting rid of any trapped debris. This improvised lint trap can be used till it wears off completely. Afterwards, follow the same process to make a new one.

It’s as simple as that!

We have affiliate relationships with the providers (Amazon, Clickbank, etc) of the products, goods and services that are linked to on this page and may be compensated when you buy. But do note that it doesn't increase the cost of the products to you in any way or determine our verdict on a product/service.